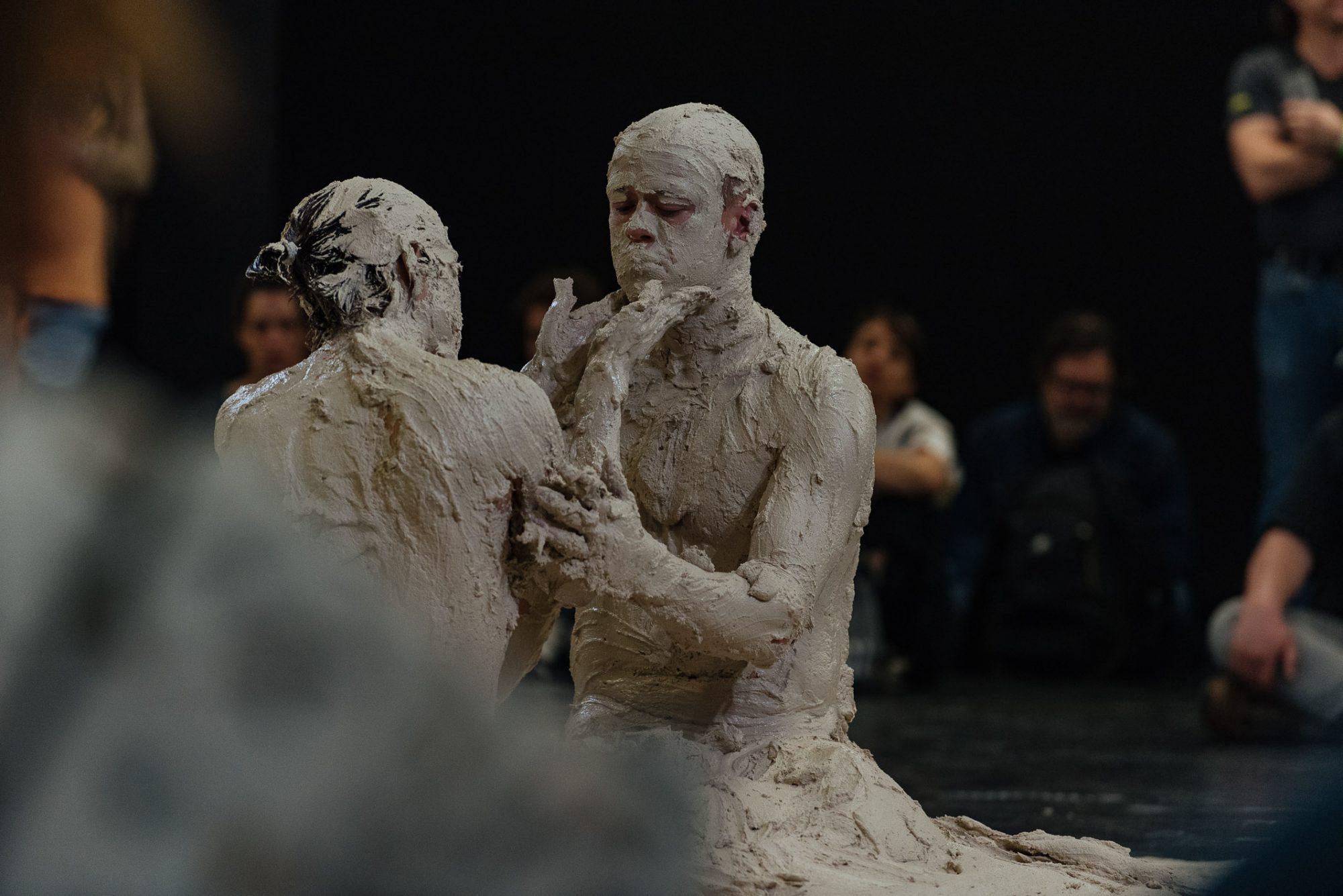 Wild Vlees – When everything is human, the human is an entirely different thing

This performance shows that we are somehow built of ions and we are all part of the universe. It researches a way to physically distance the human body from any identity and to embrace being in its purest form. With the usage of plaster, the borders between the human and it’s surroundings slowly fade away. Everything will become equal. The performance is an accumulation of acts where we see the practical preparation of both the plaster and Lazzeri and Blom’s bodies to be able to undergo this transition. They disappear slowly but steadily into the plaster, dissolving into the surroundings.

You are invited to walk towards a special area on our festivalsite, where the performance will melt with the green surroundings of De Groene Ster.

‘When everything is human, the human is an entirely different thing’ is a production of Wild Vlees in co-production with Theaterfestival Boulevard ’s-Hertogenbosch (NL) and in cooperation with Festival Cement (NL).

Why do we put this in front of you?
Tamar Blom en Fransesca Lazzeri are sharp thinkers and actors. With powerful images they make the audience reflect upon our relationship with nature and with our own body. “when everything is human…’ is their debut piece from 2016, but will be presented on a beautifull location in the park, adding another layer. The piece is brilliant in its simplicity that puts a spell on its audience.
Jonathan Offereins, programmer 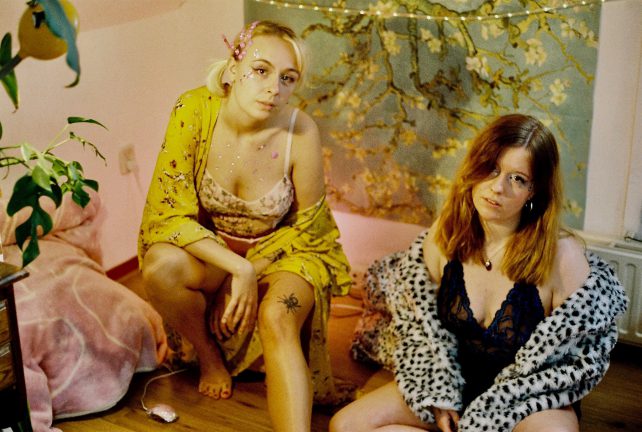 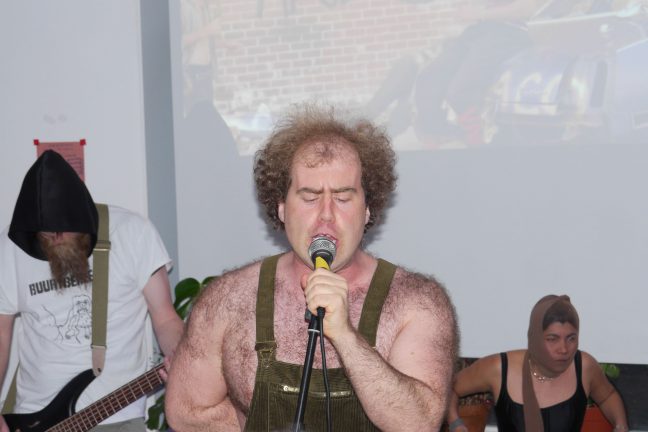