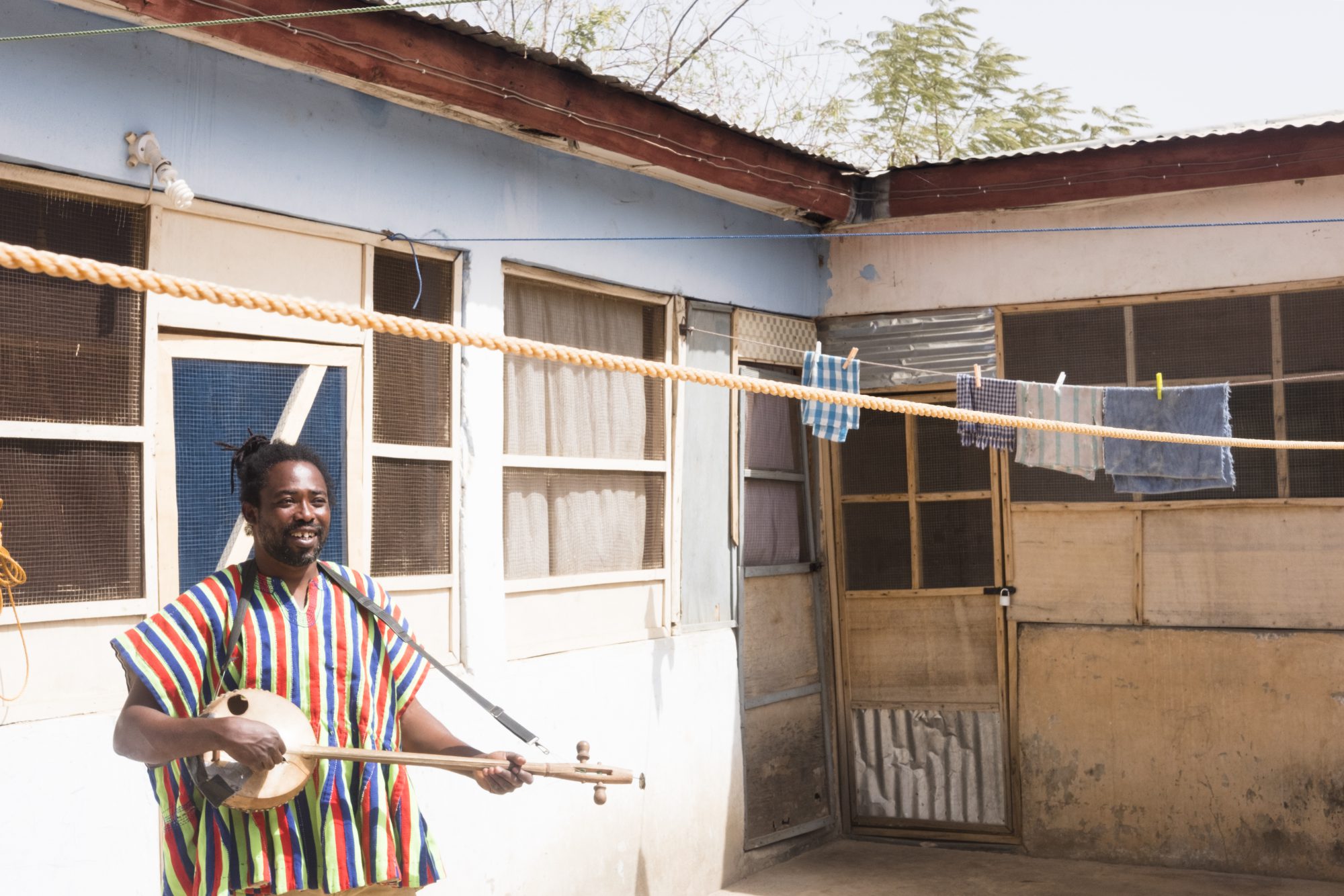 Ayuune Ayirizeme Sulley, often going by the shorter name Ayuune Suley and is known by his fans simply as Sule. He was born on March 16, 1979 to a popular business man called Baba Ayirizeme and a pito brewer Asibi at the Komfo Anokye Teaching Hospital and bred at Roman Hill, a Kumasi suburb. He attended St. Peters Primary School.

Sule discovered his musical talent at his mother’s pito bar (pito is a traditional fermented millet beer from Northern Ghana) when he was five years old. His mother used to host traditional musicians at her bar to entertain her customers. She used to invite kologo musicians and anytime they were around little Sule stayed close to them and wouldn’t want to be distracted at all. Everytime the musicians went for refreshments he took advantage and played their instruments, which got his mother shouting at him but he wouldn’t listen.

He later became a cowboy and anytime he walked out the cattle to eat, he took time to rehearse. Sule continued like this for about four years and became matured in knowing how to blend the traditional music with the kologo. He studied the people with their different cultural values as well, so his way of music started catching people’s attention. He gained invitations at social gatherings, parties, traditional weddings, funerals and invitations to entertain farmers on their fields where he was paid with guinea fowls or groundnuts.

Since 2008 Ayuune Sule has joined King Ayisoba as sinyaka player in his band for more than 200 concerts all over Europe, Asia and Africa, often getting the opportunity to play a short solo kologo warm up set and making new fans. In 2015 Ayuune Sule had his first release in Europe; the 7” single called “What A Man Can Do, A Woman Can Do More Better” (MR 12). His new album “We Have One Destiny” appeared in 2018 on Makkum Records (MR 23) and Rebel Up Records. 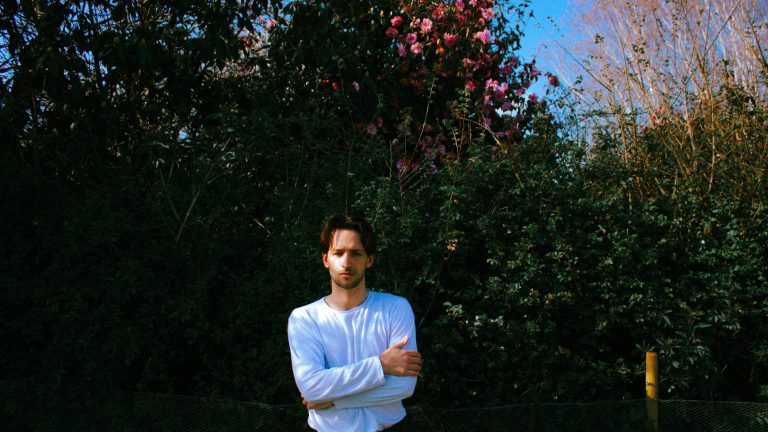 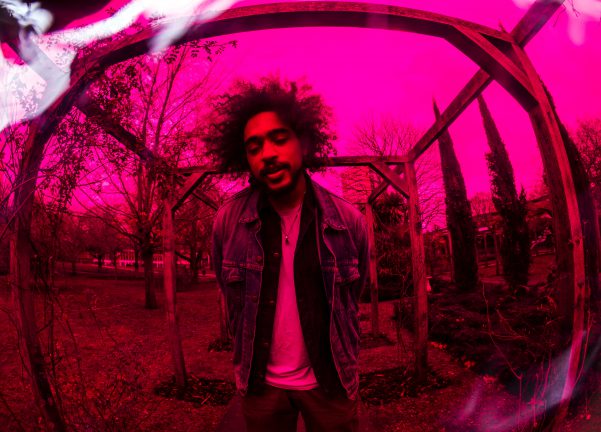 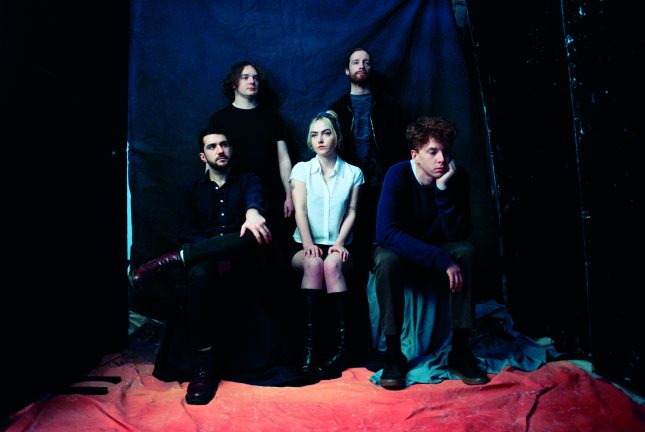