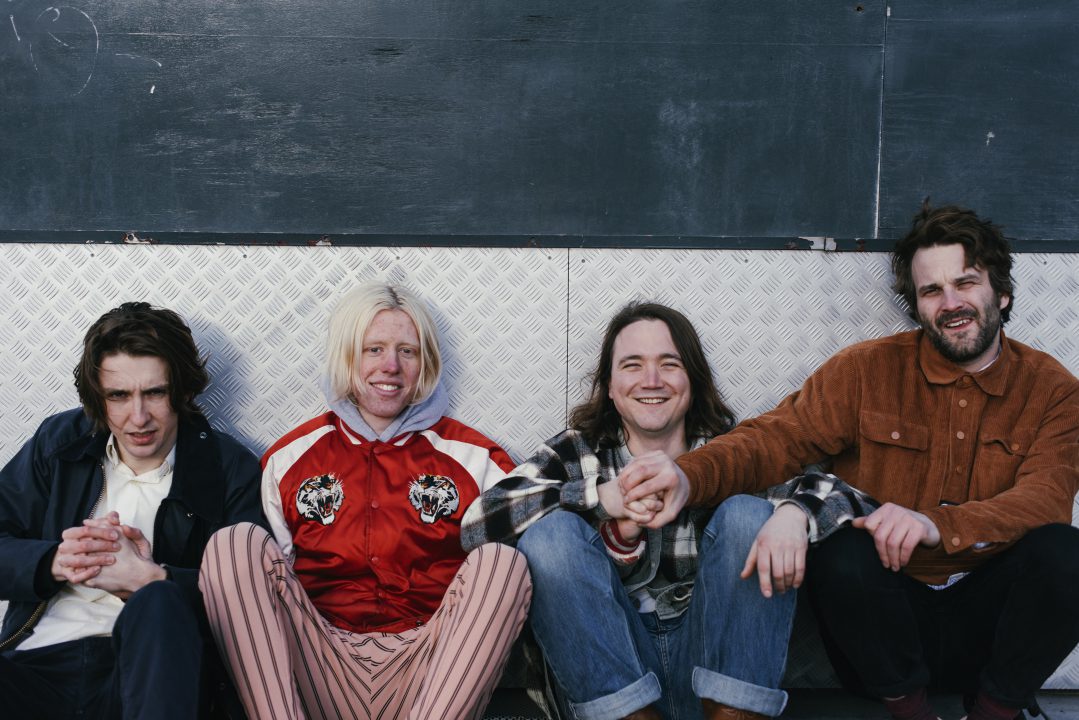 These peeps from Eindhoven manage to expertly transform 90s high school rock into sweltering garage pop. It’s fierce, fresh super scrumptious, and catchy as hell. The trailing edge in their songs slowly but surely gets under your skin, only to reverberate through your skull long after the light have gone out. The fact that Mozes & the Firstborn is here to stay, was evident with their 2013 debut. Their first album was picked up by Topnotch and the Californian label Burger Records, after which they toured the world to shreds with their impressive live shows. And now we’re 2 records, 2 EPs and a few breaks down the line, the band is working on new material. And if you were at one of their latest gigs, you know there’s some absolute gems coming our way. So shortly the band will crawl out of the air conditioned recording space and dive into sweltering spots and steamy venues. 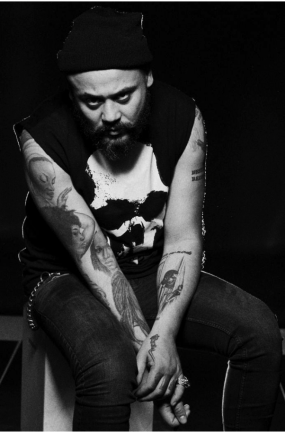 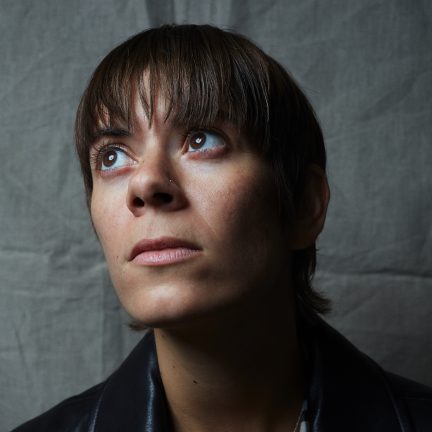 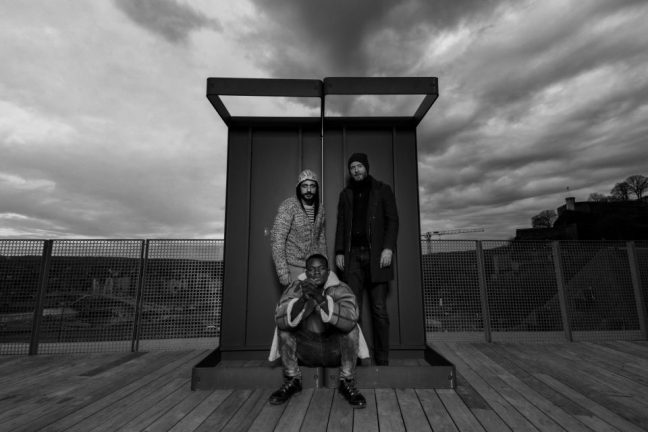