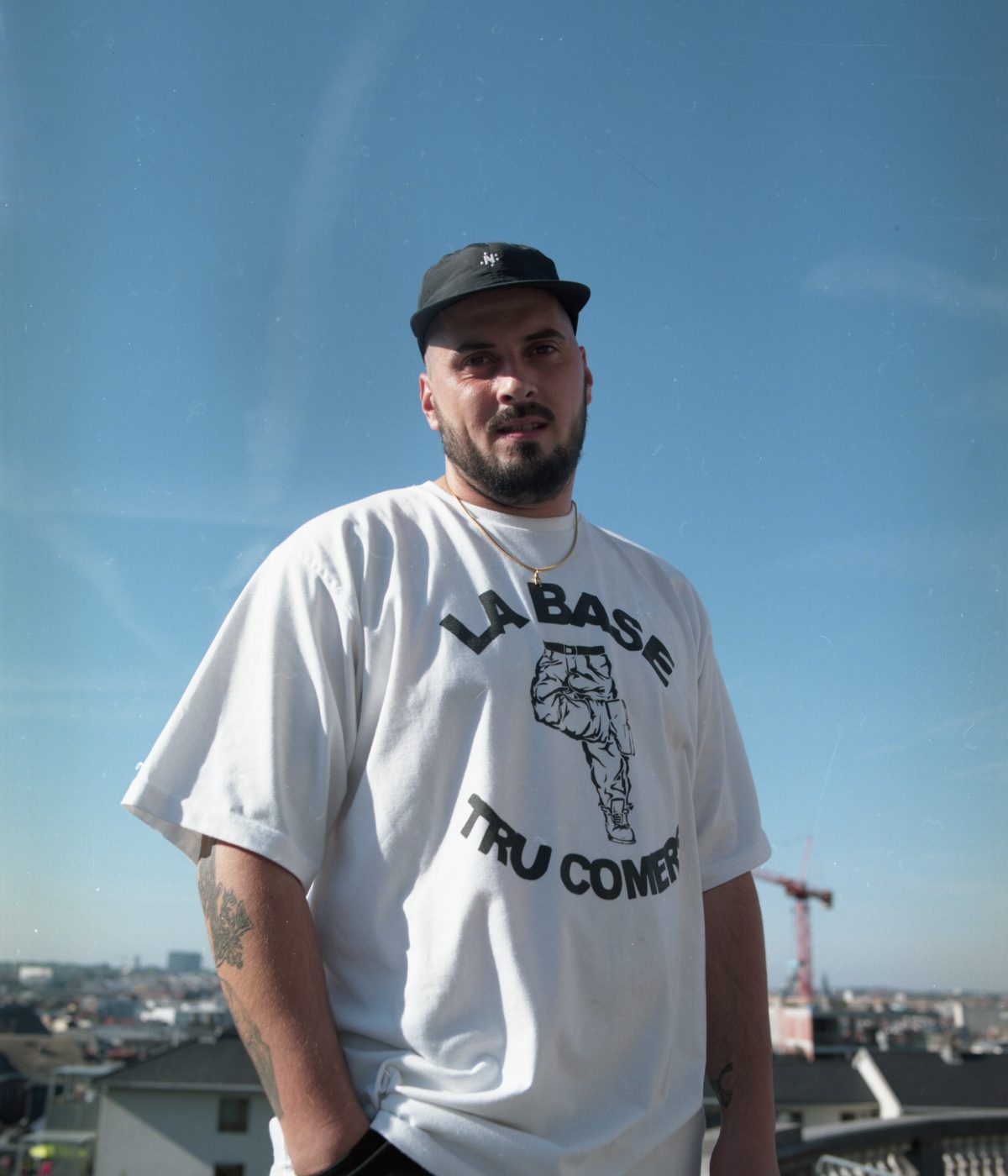 Zwangere Guy, or Gorik van Oudheusden, is pouring out his whole heart – straight from the mic deep into your soul. Brutally honest hip-hop, sensitive and yet rock-hard: no emotion is shunned. Guy grew: from being a member of the notorious hip-hop group STIKSTOF to one of the tastemakers of the Brussels rap scene. He officially put himself on the map with his first solo project Zwangerschapsverlof vol 3 and with the impressive album Wie Is Guy? his star began to rise even further. His sharp, critical lyrics, combined with a dash of humor make him a welcome guy in the Netherlands too. 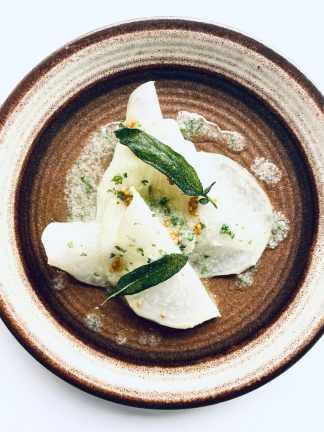 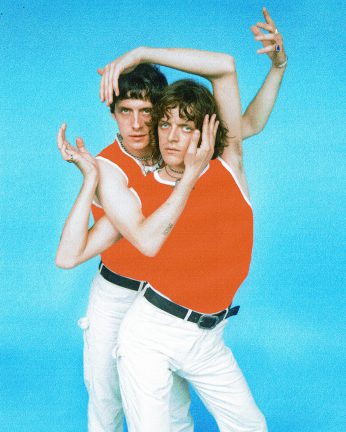 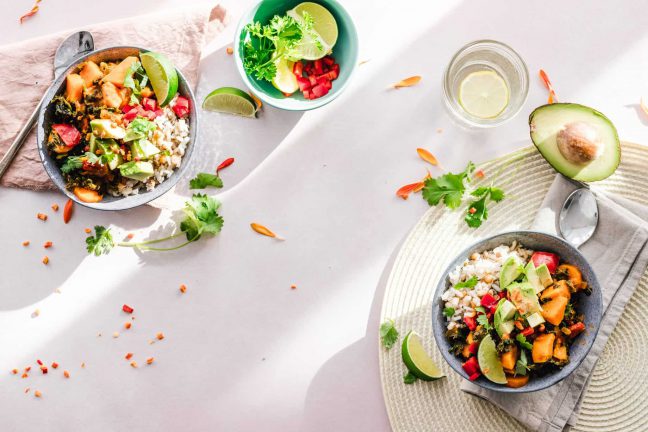