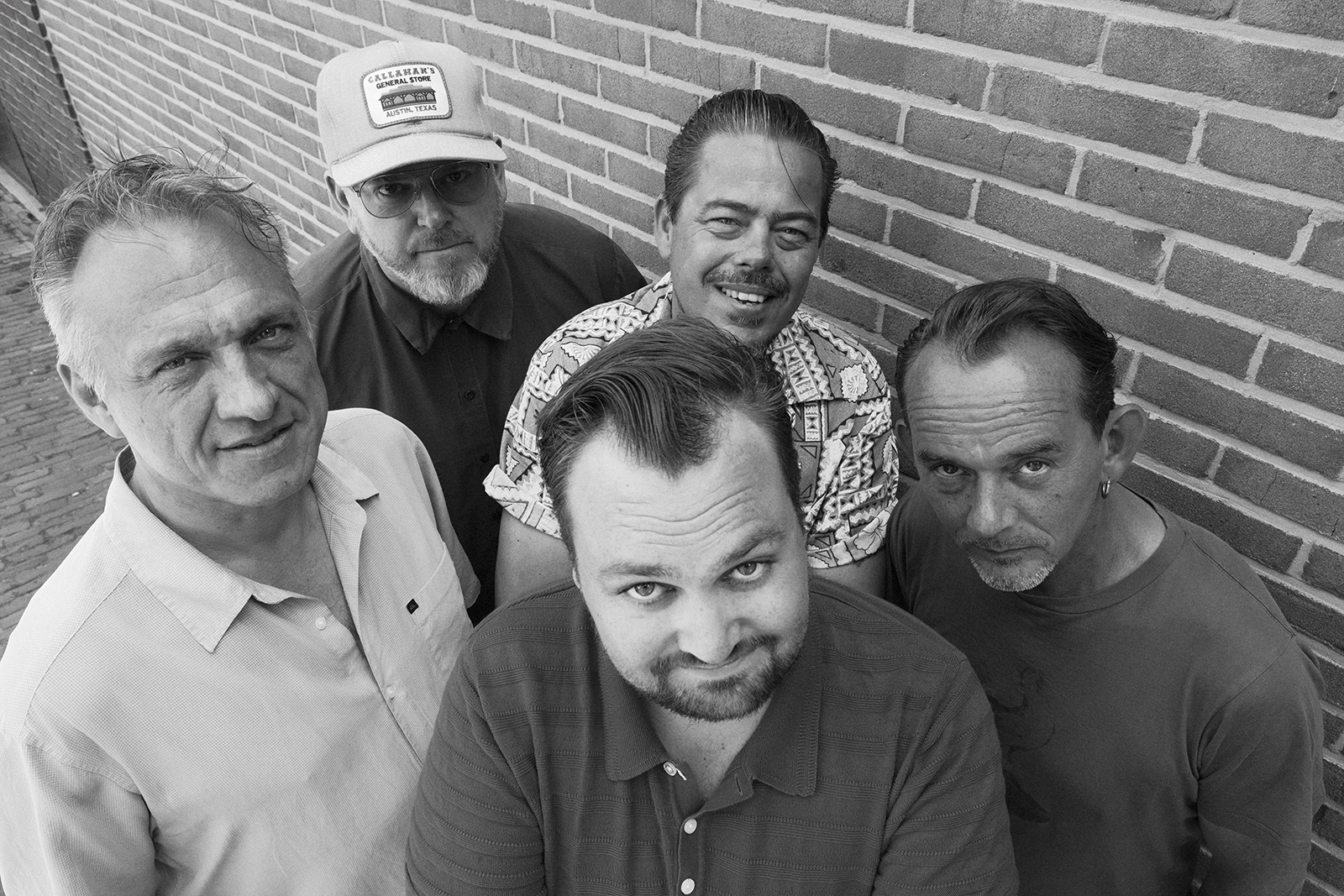 Last year Tim Knol and his friends from the Blue Grass Boogiemen released their first joint album Happy Hour. Tim has never hidden his love for bluegrass, and with the recording of this album with the best Dutch band in this genre, his long cherished dream finally came true. The album was very well received, came in at the number one spot in the vinyl charts and received beautiful reviews in the national press. Tim Knol & Blue Grass Boogiemen mainly play their own songs, which they wrote especially for this collaboration during their performances. Received with huge enthusiasm by both bluegrass- and roots fanatics, die-hard Knol heads, and the ‘unsuspecting’ festival goer! 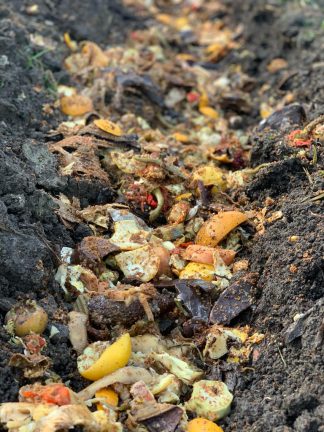 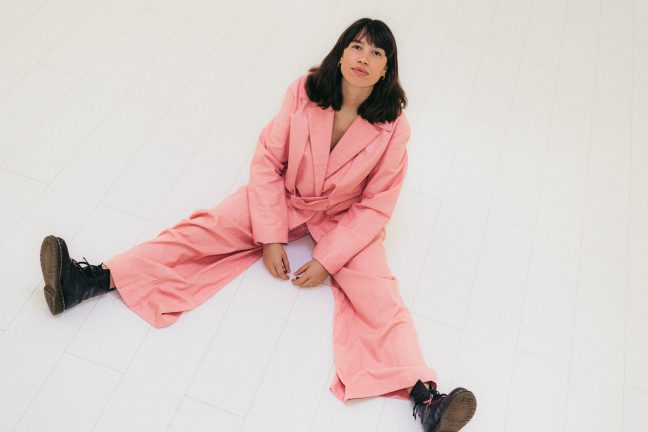 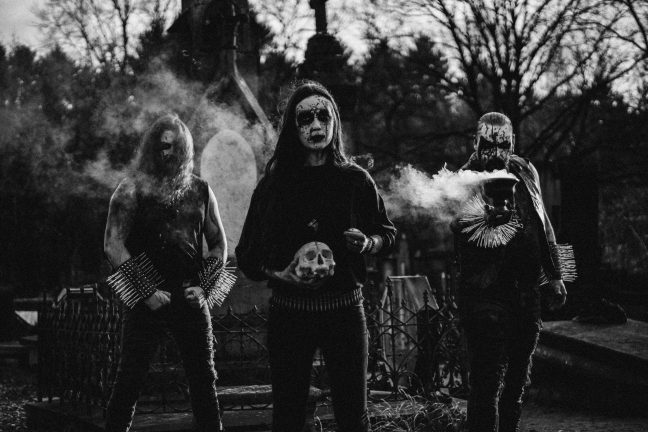