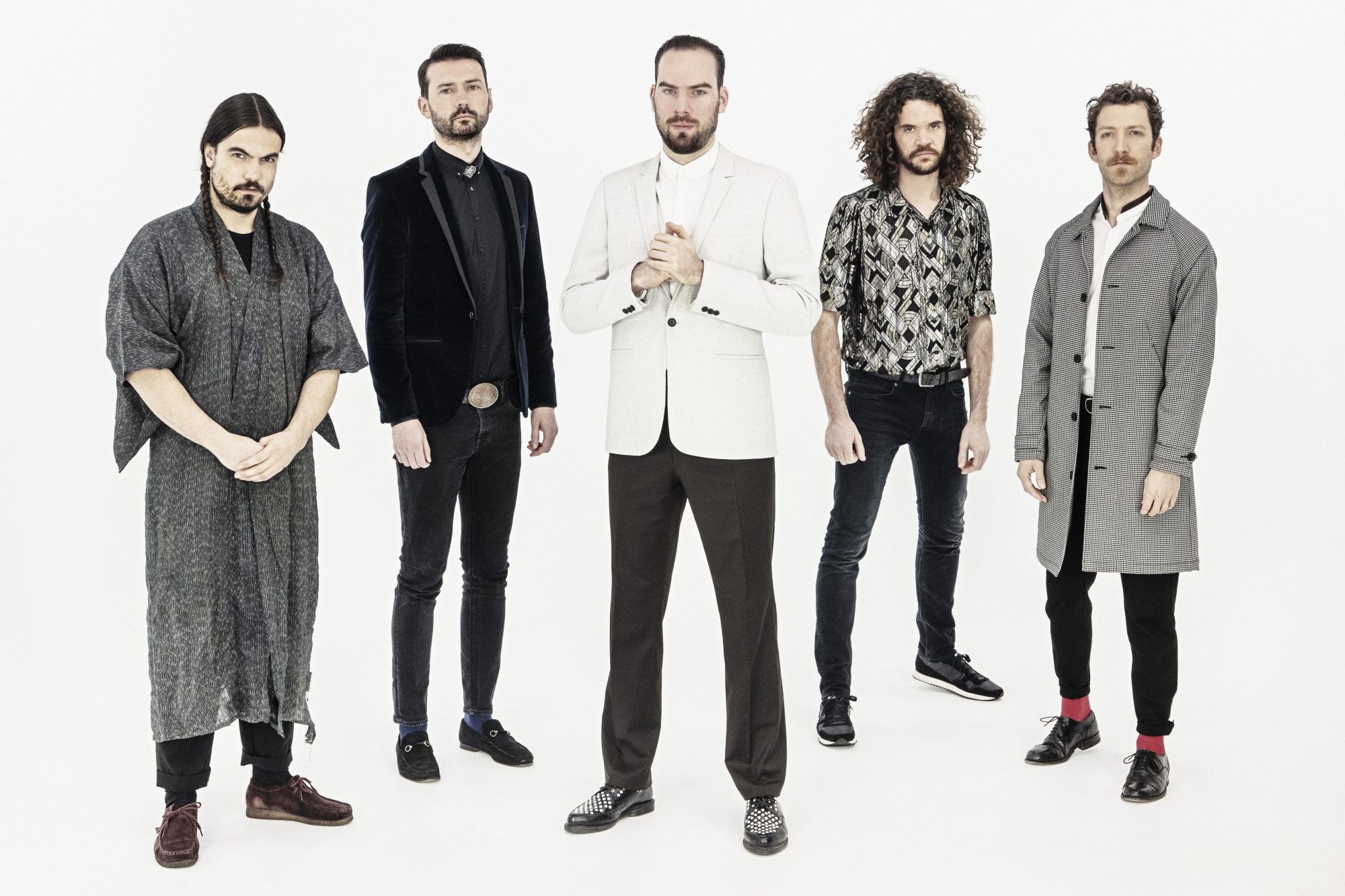 Not to be placed in any box, always delivering earth-shattering liveshows! De Staat are a rock band opening the floodgates to an intoxicating, even dizzying, array of genres, which is not particularly unusual for them. It’s been woven into their DNA since day one.

Through their own brand of rock more and more people are noticing them over the years, which led De Staat to landing some highly coveted support slots including The Rolling Stones in Amsterdam and a run with Muse across Europe with their blockbusting 2016 Drones tour. After this tour impending stardom is not going to their heads and Torre was preoccupied with the idea of De Staat’s new fifth album. De Staat have many new, bold and diverse songs at their disposal. 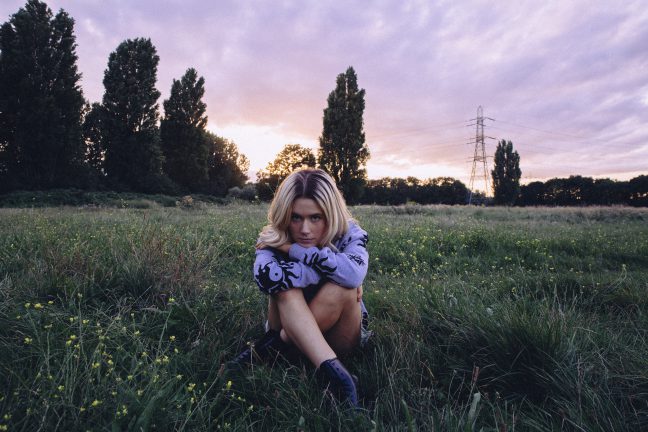 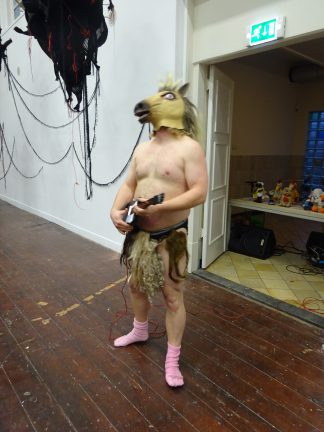