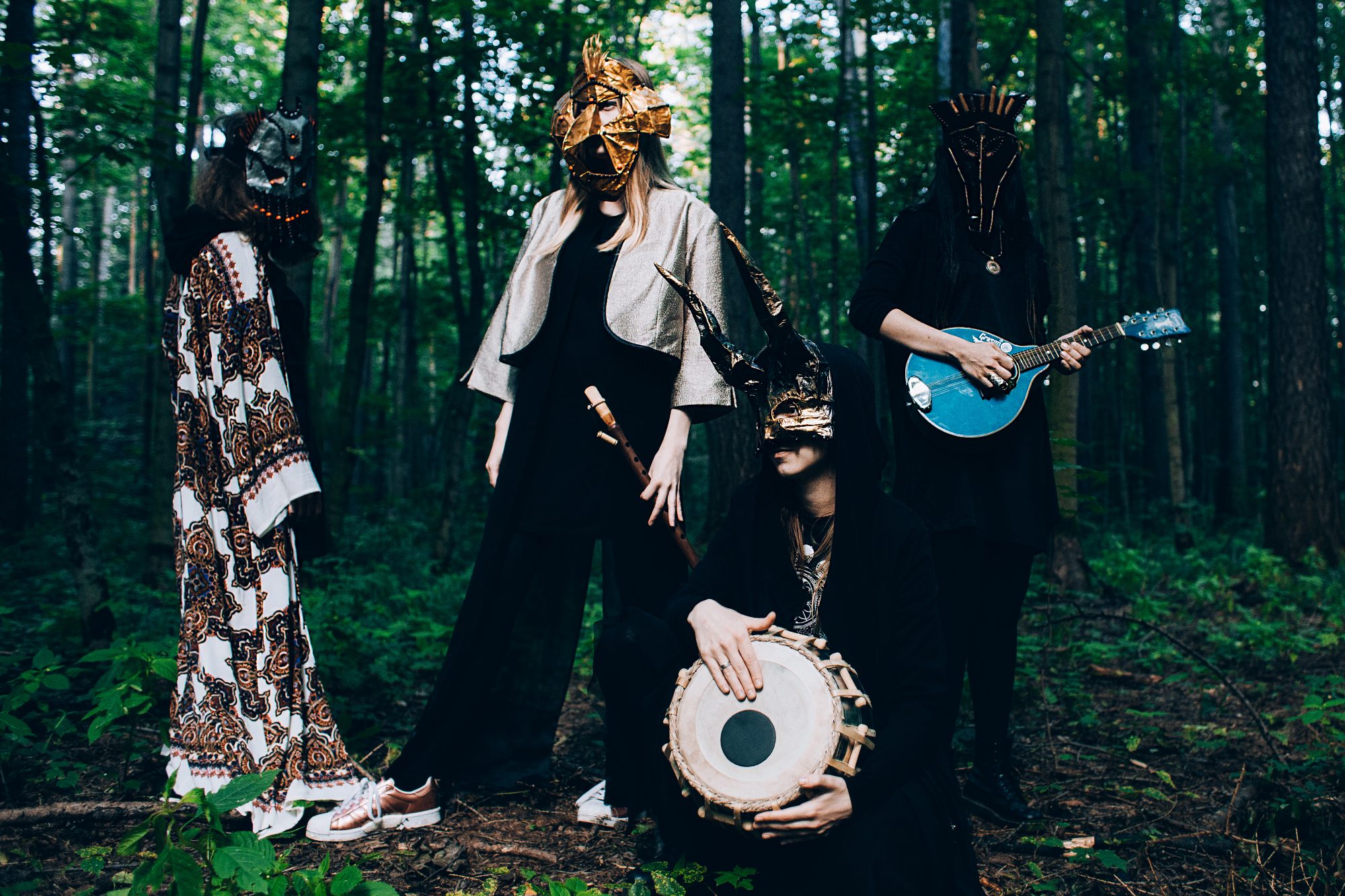 Sometimes psychedelic rock can extend beyond clichés of shaggy-haired ruffians; Lucidvox, a forerunner in a new and burgeoning Russian DIY rock scene, are a case in point. The brains behind this Moscowian four-headed monster are Alina, Nadezhda, Galla, and Anna. »Моя Твоя Земля« (»My Country Is Your Country«) was their first album, and the dark odes they they sent through amplifiers and microphones were as open-hearted and welcoming as the title suggests.
The singer Alina also picks up the flute from time to time; Nadezhda’s playing is often amazingly muted-sounding. Many of the songs are also characterised by a certain mythical connection with nature. 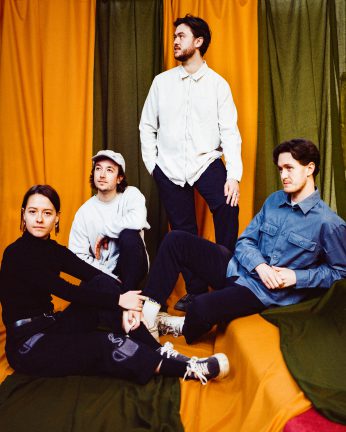 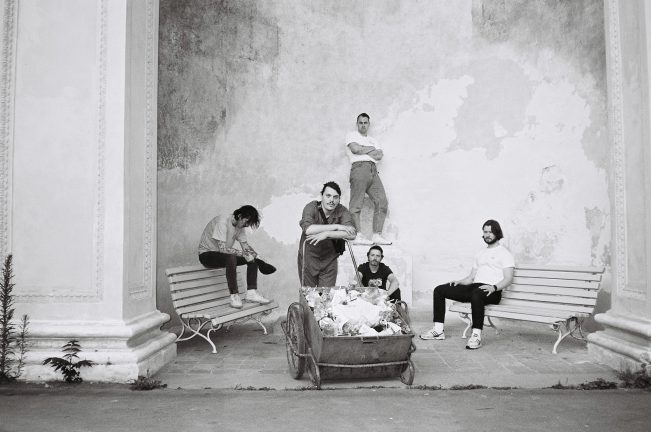 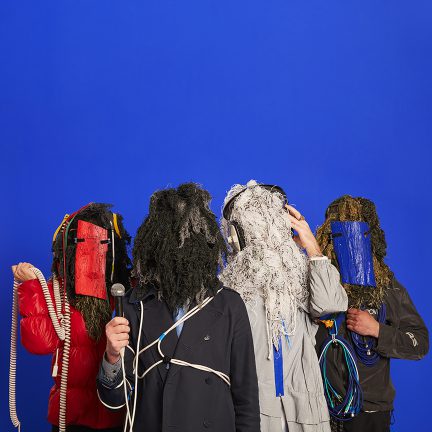