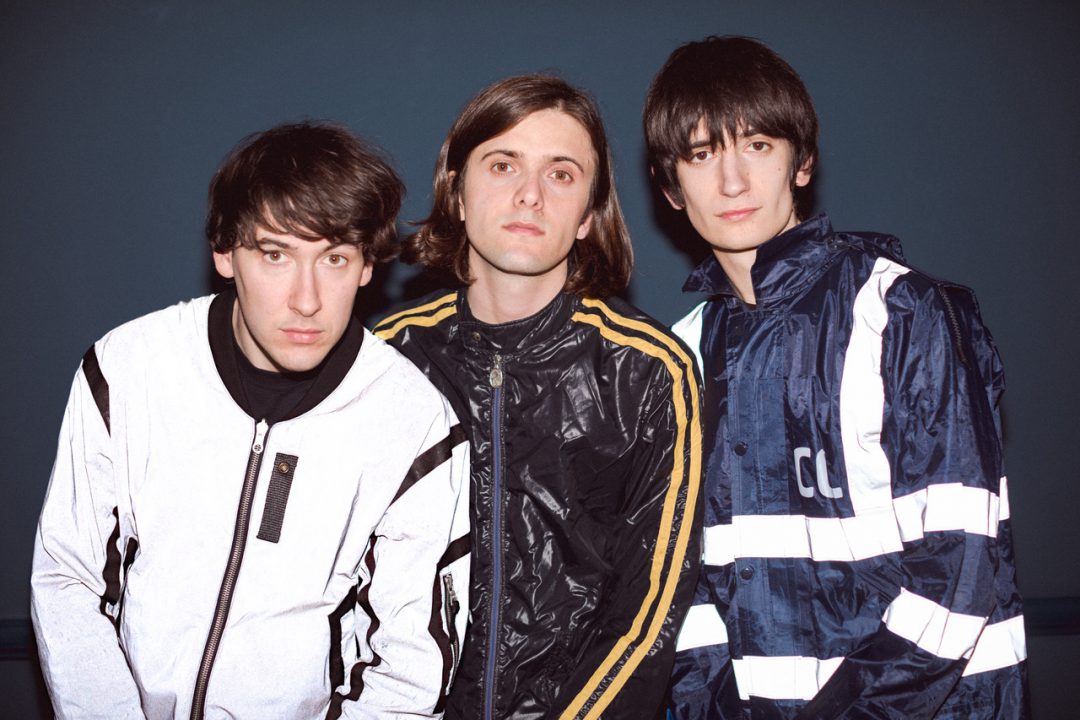 Something special is going on with Husky Loops

With only an EP to their name, the Londoners managed to rock over 150 shows troughout Europe, including Lowlands festival and an insane list of support shows. They’ve opened for David Byrne, Spoon, The Kills, Black Honey and so much more. The youngsters have gained an exceedingly exciting live reputation – seemingly effortless! Their sturdy indierock consist of postpunk-, noise-, psychedelic- and pop-elements. Next spring, Husky Loops will release a hugely promising debut album – a must-see at our festival! 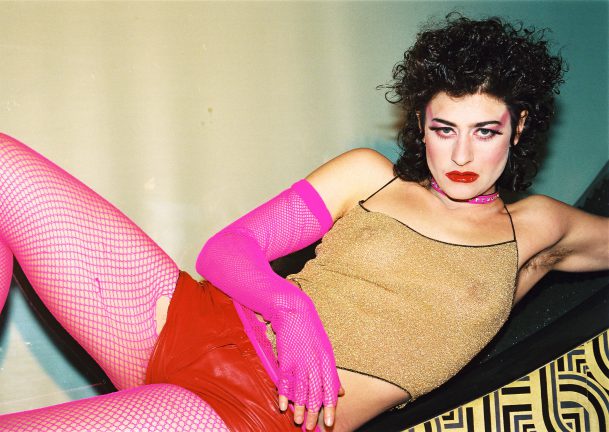 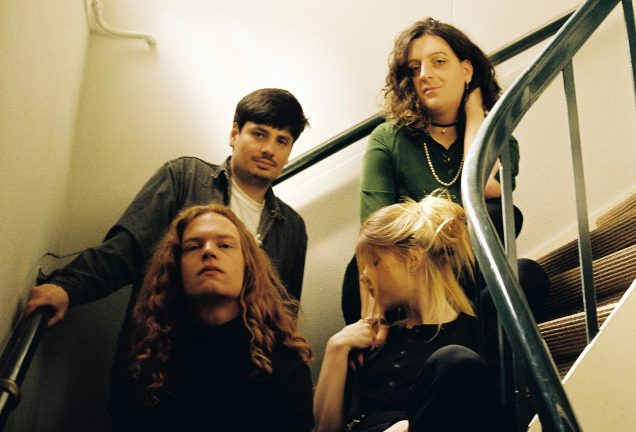 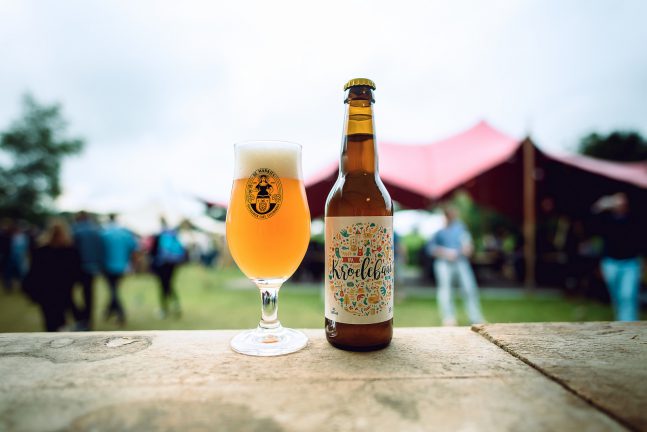