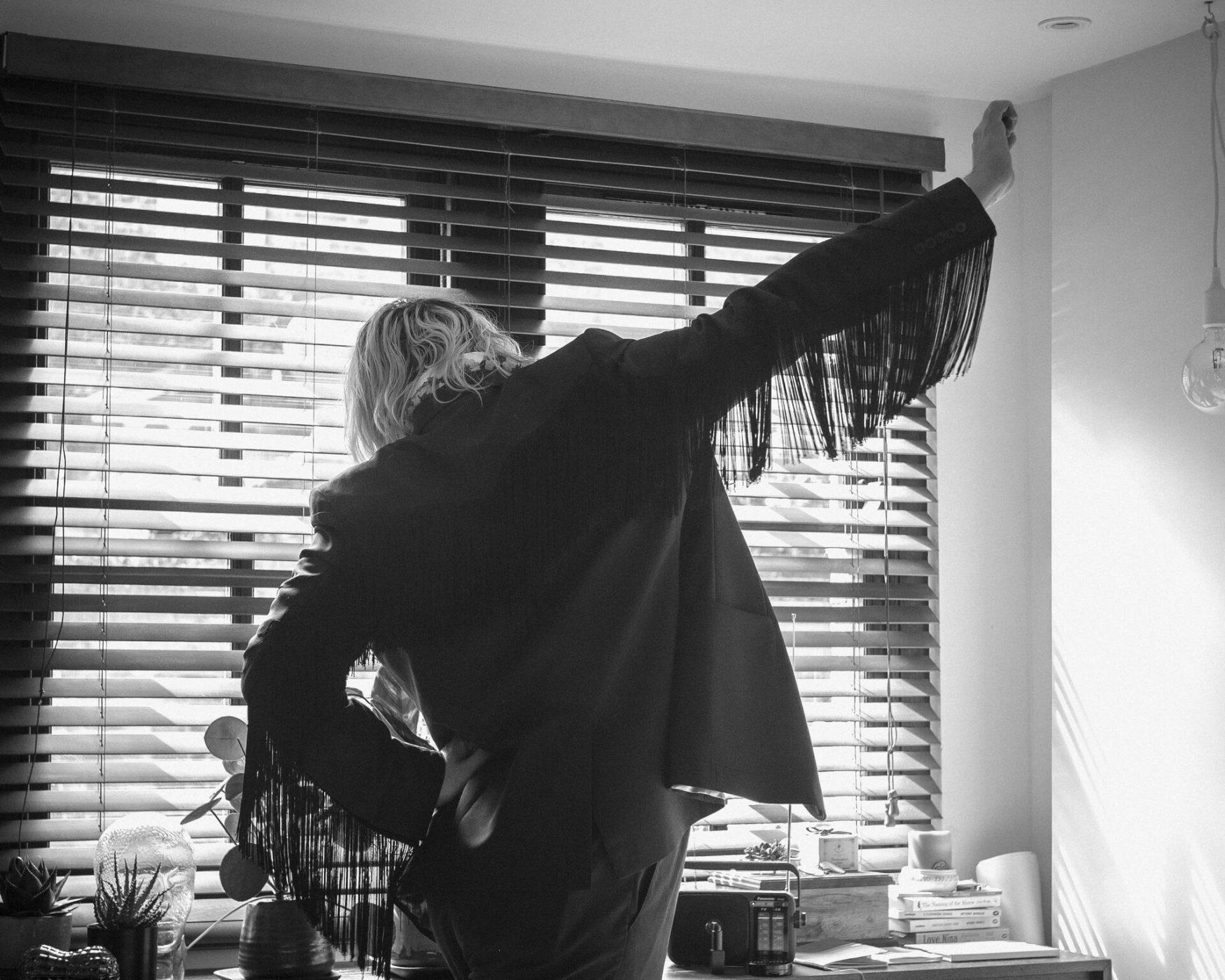 Honey Harper is both an old and a new project. The songs were written in the past three years but they’ve been around for much longer. They resist temporality and eschew spatial specificity. Whether they were written on a lake in northern Ontario, a haunted hotel room in Atlanta, or in a car at 5AM in east London makes little difference as they all reside within. 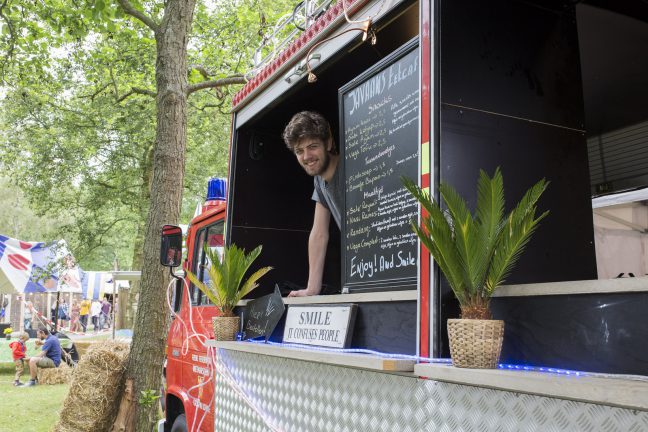 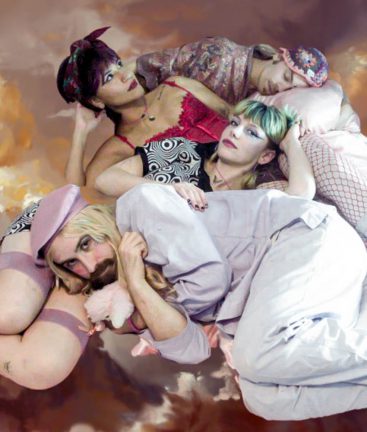