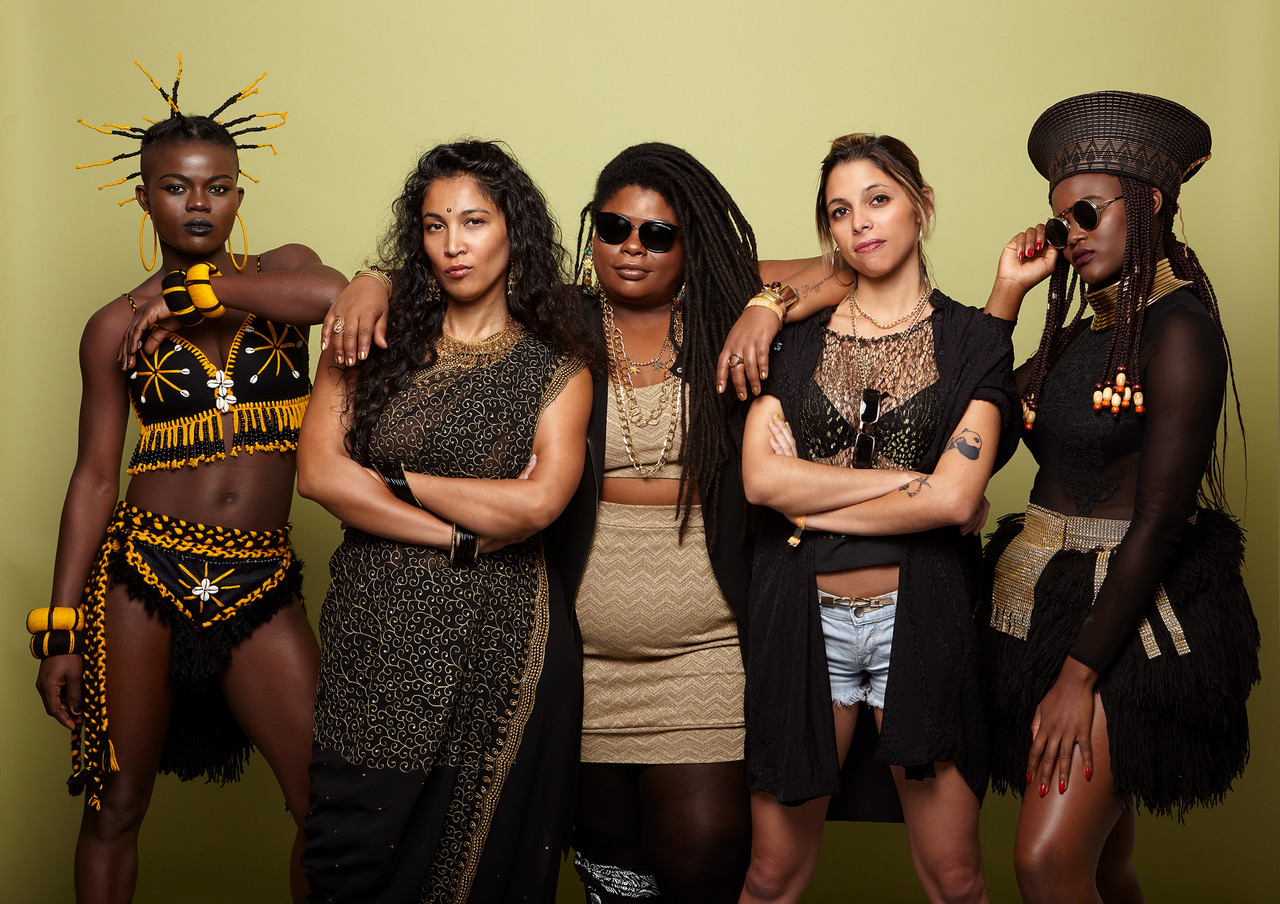 Zaterdag
Who run the world?

For the first time in The Netherlands: GRRRL! A bespoke electronic collaboration featuring revolutionary independent women fromareas of conflict and marginalised communities across the world. Under the direction of Brazil’s Laima Leyton (Mixhell and Soulwax), the GRRRL artists have come together to create a unique sound like no other.

They bring together elements of their different cultures, and perform in their respective languages which include Ndebele, Sissala, Waale, Dagaaro, Portuguese, Bengali and English. They share their stories through music blending together their own distinctive musical genres which range from afrobeat to house to techno to hip hop to contemporary Bangladeshi music.

GRRRL have performed headline shows at Shambala Festival, Greenbelt, Freedom Festival Hull, sold out audiences in London and Manchester, toured to Australia and performed at the Closing Ceremony of the Commonwealth Games.

GRRRL is an In Place Of War production. In Place Of War is a global organisation that uses creativity in places of conflict as a tool for positive change. We enable grassroots change-makers in music, theatre and across the arts to transform a culture of violence and suffering into hope, opportunity and freedom. 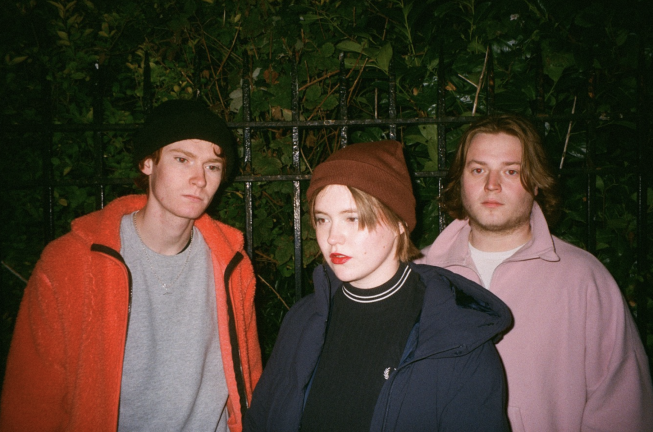 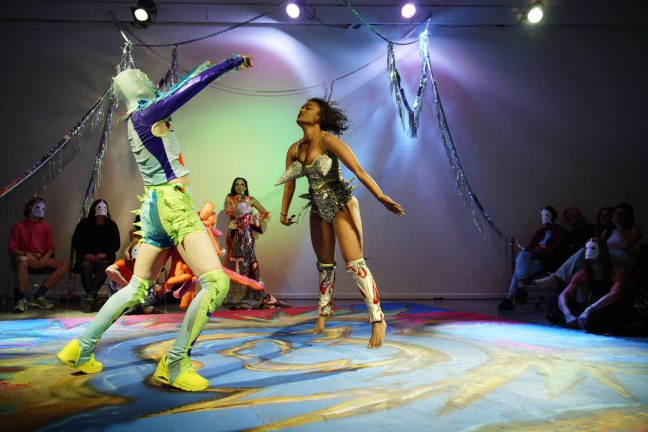 Thais di Marco – The Goldfish Bleeding in a Sea of Sharks