With a large and successful career, FRENTE CUMBIERO has become one of the biggest
representatives in the exploration of cumbia’s sonic identity in Latin America. Headed by
Colombian songwriter and producer Mario Galeano Toro (also founding member of
Ondatrópica and Los Pirañas), Frente Cumbiero is recognized as a spearhead of Colombia’s
new cumbia movement.

Among Frente’s most remarkable live appearances, are the project’s shows at New York’s
Museum of Modern Art (MoMA) in 2011, Festival Estéreo Picnic (2011), Roskilde Festival
(2011), Womad (2014), and tours across Latin America, Africa, Europe, the U.S., Russia,
Australia and New Zealand, in addition to 33” and 45” vinyl releases made by labels in
North America (Names You Can Trust) and Spain (Vampisoul).

Frente Cumbiero’s catalogue is also decorated by successful contributions with legendary
musicians such as Mad Professor (Frente Cumbiero meets Mad Professor, 2011) and Kronos
Quartet, which have proved the project to be on its way to expanding the frontiers of
cumbia and Latin music. After a phase as an electronic act consisting of Galeano exclusively
(which brought along important shows in festivals such as Sónar Bogotá/Santiago/Buenos
Aires, as well as the first installment of Boiler Room Bogotá), Frente Cumbiero has returned
to its traditional quartet format, which focuses in the most powerful bangs of tropical sound
on the dancefloor, combining 2 wind instruments, live percussion and electronic sounds/
dubbed sequences.

Active for over a decade, and going way beyond the concept of cumbia as fashion, Frente
Cumbiero are the true followers of the guacharaca calling. 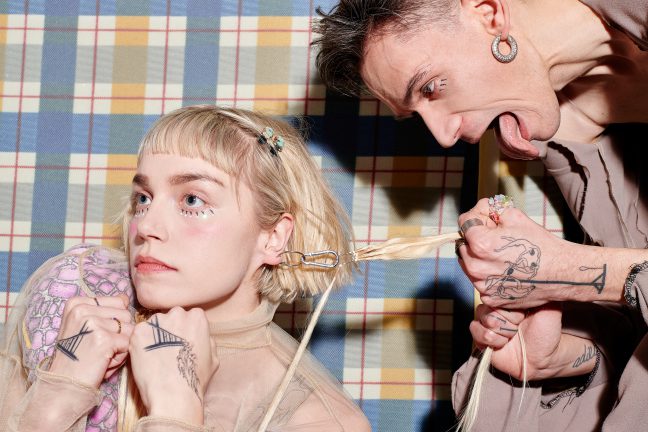 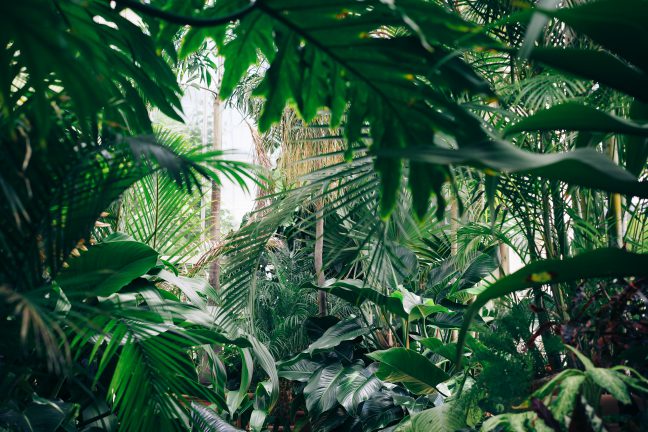 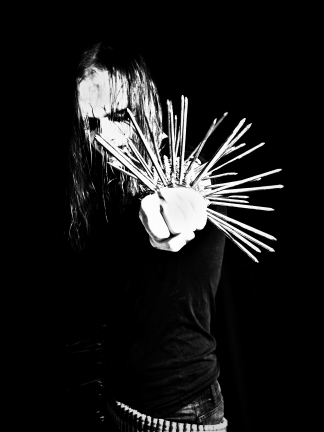