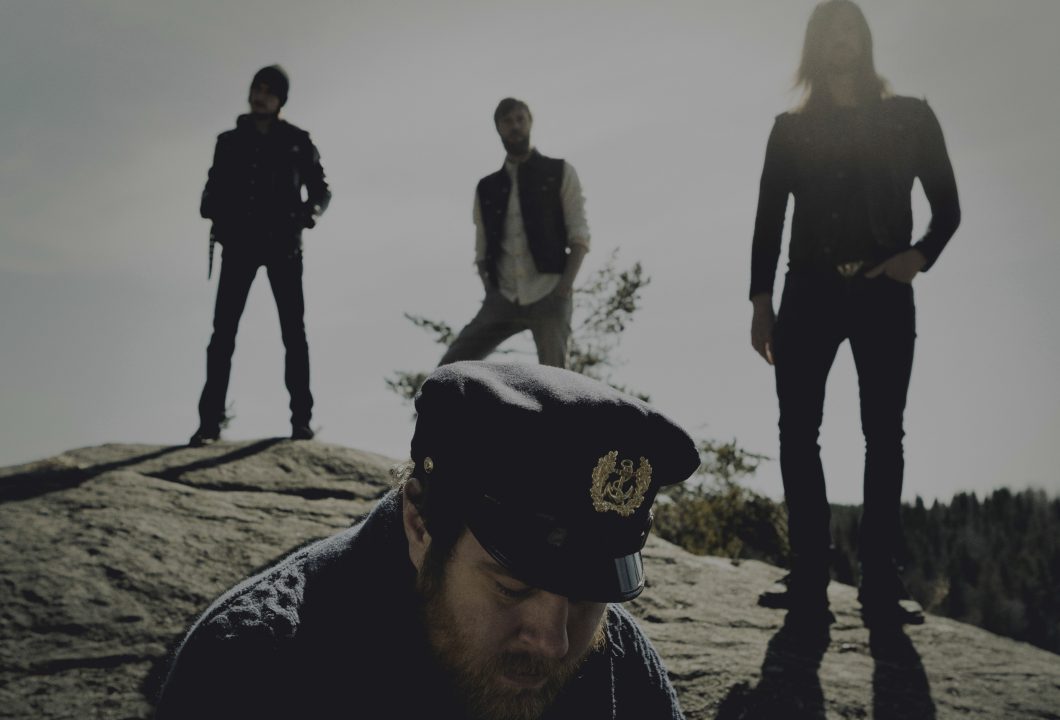 The Swedish city of Örebro can rightfully be called Swedish desert country, as next to Truckfighters, there's another ridiculously awesome stoner band coming our way from Örebro. Troubled Horse has been around since 2003, but have really been gaining momentum within the industry since the release of their debut album Step Inside (2012). Forget the Swifties, Beliebers and the Little Monsters: these fans might not have their own designation yet, but the Troubled Horse following is everywhere. Their newest release Revolution on Repeat is a hit among both fans and critics, both basically stating: "Troubled Horse are ready for action and ready to be heard!"
DEEL OP 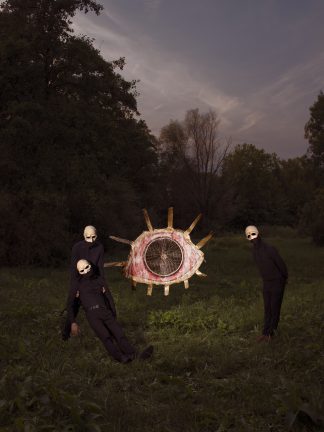 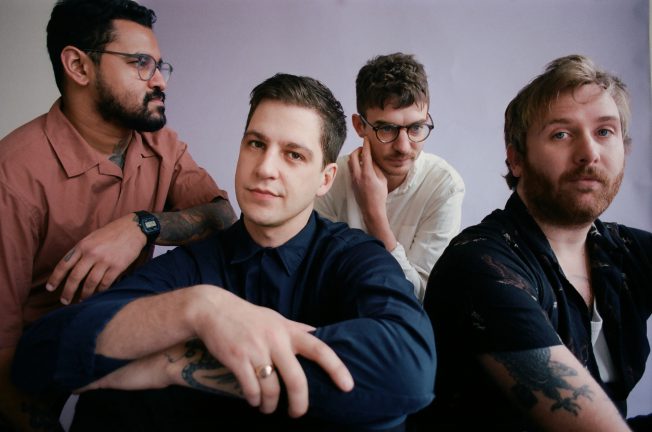 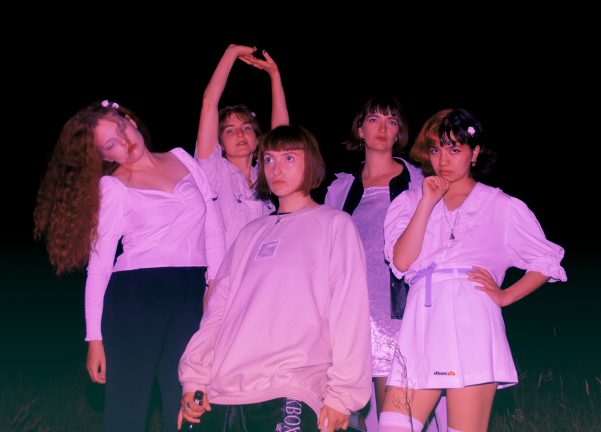