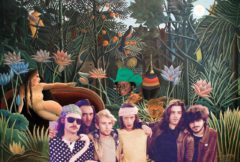 If Tame Impala hadn’t taken a turn towards disco, they would’ve sounded a bit like L’Éclair does. Because these Swiss retro-rooters are bringing a massive amount of old-school sound to our festival village. What’s that, you say? Like the first sunrays of the year: you want to go outside, bask in the warm rays and enjoy a cold beer with your friends. L’Éclair will accompany your endeavor with laid-back grooves, finished with catchy riffs and a smooth psychedelic sound. Bands Altin Gün and Mauskovic Dance Band just happened to be in Geneva, a place where L’Éclair just happened to be part of an amazing underground scene, and they instantly hit it off. So it’s kinda natural that they came to Jacco Gardner’s producer Jasper Geluk for their second album, Polymoods.

The band is part of the Genevan amazing underground scene, where they met Dutch pride Altin Gün and the Mauskovic Dance Band. So it’s kinda natural that they came to Jacco Gardner’s producer Jasper Geluk for their second album, Polymoods.

L’Éclair is part of Jacco Gardner’s selection for Welcome To The Village. We asked him to bring along some essential acts to our festival, so also get ready for Melange, The Mauskovic Dance Band and Bruxas. 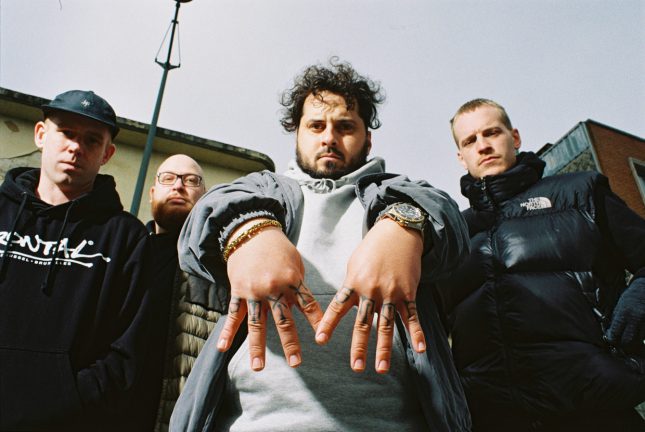 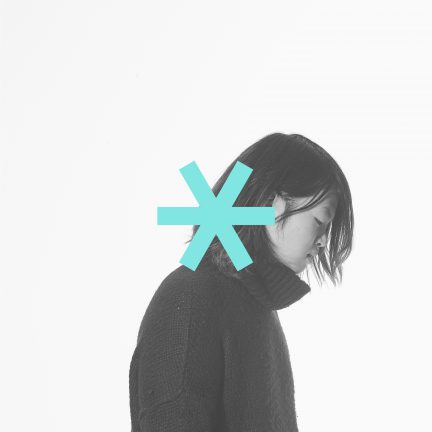 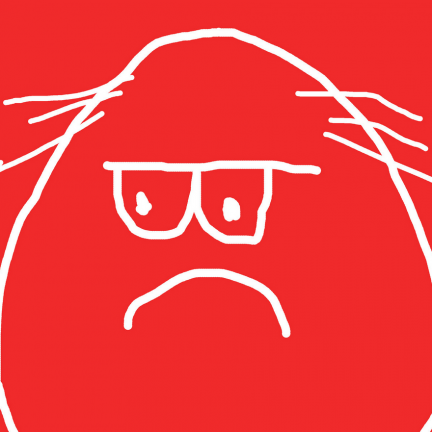