Who’s got the power?

Is everything you do or say what you want to say, or are you conditioned by your upbringing, your friends, lovers, culture, faith, Instagram or politics?  In the ‘Truth to Power Café’ your host Jeremy Goldstein tells us who has power over him and then challenges you to tell your story and respond to the question WHO HAS POWER OVER YOU AND WHAT DO YOU WANT TO SAY TO THEM?

‘Truth to Power Cafe’ is a theatrical event which is conquering the world as a global platform for free speech and political activism.  It’s about having the courage to say what you feel, and to speak up to those in authority or position of trust, however big or small.  This is a performance event within which every unique story is open, honest, emotional, smashing and above all inspiring so perfect for Welcome to The Village!

Is what you want to say to your parents, sibling, politician, a particular community, lover, boss or simply your best friend?  Its time to tell them the truth before it’s too late.  To sign up and be one of 20 participants over 2 days, register now.

Jeremy Goldstein is a writer, performer, and producer, whose work has been described as ‘an evocative theatrical wonderland’ (Guardian). In 2000, he founded London Artists Projects, commissioning and producing shows with many celebrated artists winning awards including Evening Standard, Fringe First, h.Club, London Cabaret and BBC Audio Drama. In 2012 he was named in Time Out as among the 100 most influential people in UK culture for ‘proving political theatre can be fun and outrageous’. 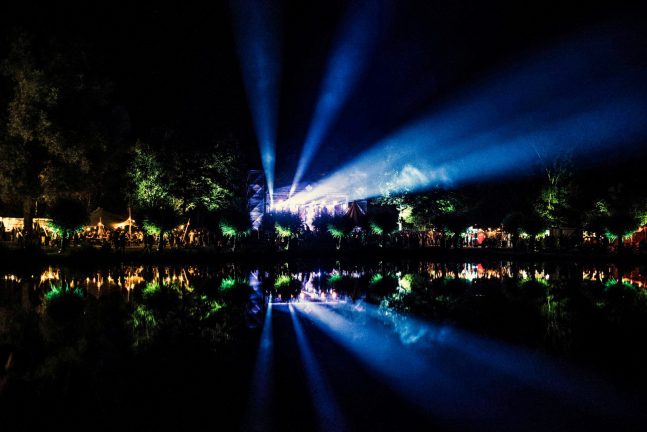 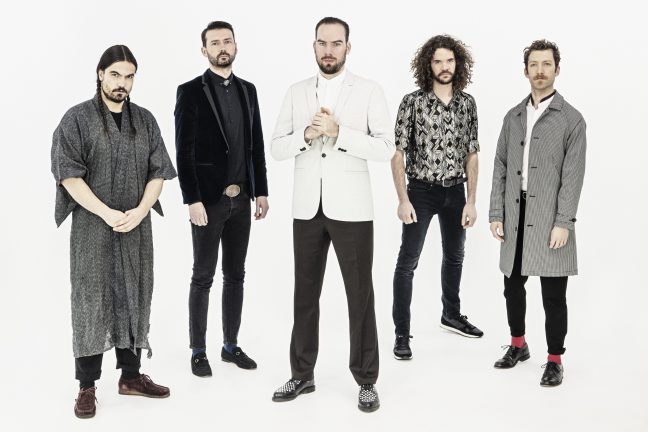