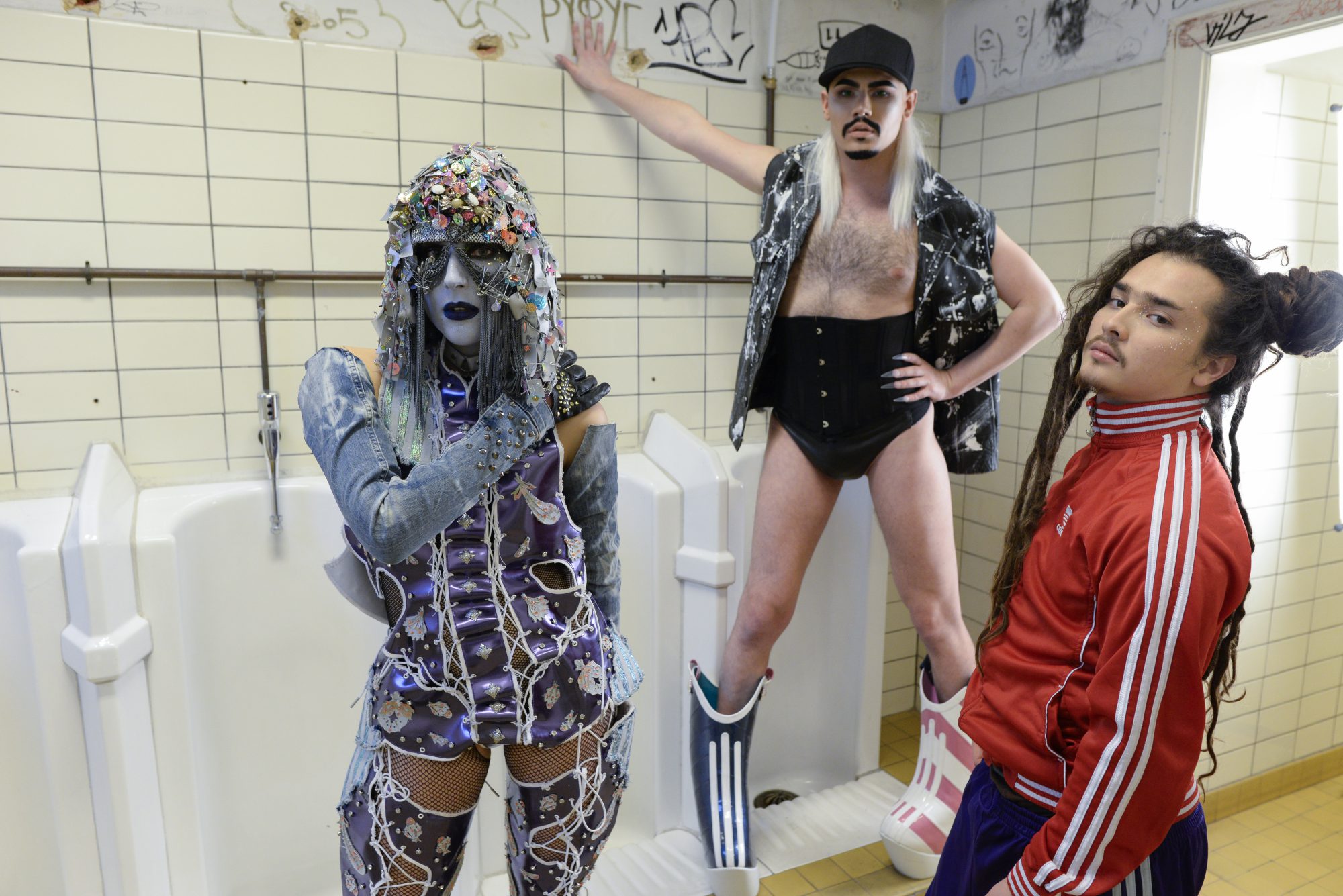 Get ready for a shitload of sweaty bodies – as soon as FATA BOOM hit the stage, mayem commences in a trippy electro-hiphop-extravaganza.  Early 2016 a Dutch producer, known for his work with folk and rockbands, meets a somewhat helpless young singer. They discovered their common love of hiphop and in the studio the singer turns out as quite the opposite of defenseless. She spits one track after the other on tape and they exchange beats, raps, choruses and mixes. More than half a year later the world is introduced to the trippy electro hiphop of Fata Boom and the debut album was released in october 2018. Think: M.I.A., Die Antwoord, Gnucci, Missy Elliot, UFFIE and Azealia Banks. 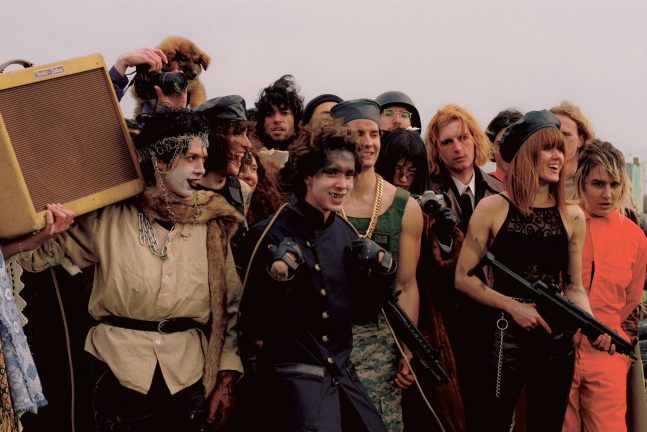 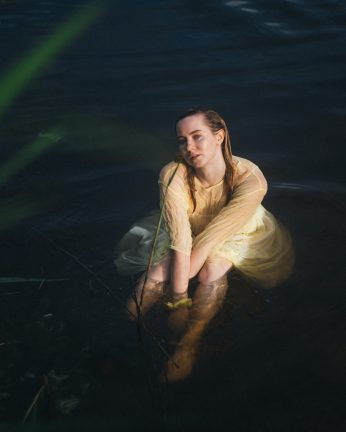 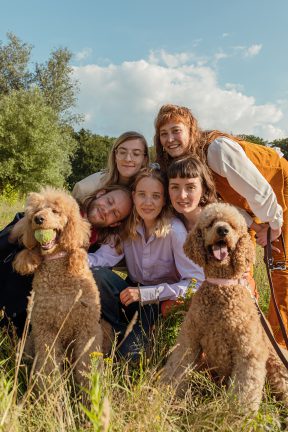